This summer we visited California, specifically the city of San Francisco. I was struck by the excellent public transport network they have, where trams, modern trolleybuses, hybrid electric buses, others powered by fuel cells and metro harmoniously coexist with bike lanes, which dispute the asphalt to cars, not to pedestrians, and with the traditional and very touristy Cablecar that allows tourists to climb the impossible slopes of this city.

Not to mention the excellent network of commuter trains available to move around the San Francisco Bay. A luxury. There are enough hybrid cars and electric cars circulating in its streets.

One has the impression of being in a city that gives priority to public transport in front of the private vehicle and believes me it is a delightful feeling. Visiting cities like that is lovely. Also, photovoltaic panels are seen on the roofs of some homes. 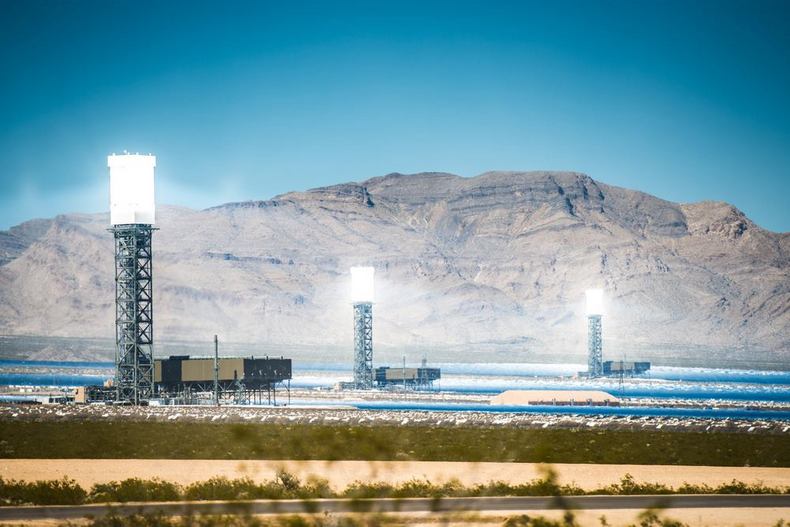 Moved by curiosity, probably unhealthy, that gives my profession, I’ve been interested to know how is the development of Solar Energy in California and I have found precisely the opposite of what is happening in Spain. In the US, and particularly in California, Solar Energy is growing actively.

Let’s go to the data:

If we look at the photovoltaic sector, in California there are 626,815 installed systems with a total capacity of 7.4 GW, of which 3.56 GW correspond to the residential area, which has grown 55% in the last year.

If we look at the global numbers of the United States, there is a solar installed capacity of 31.6 GW which means a sufficient solar energy production to supply electricity to 6.2 million homes. Currently, the solar industry employs 209,000 Americans and circulates $ 18 billion annually in the US economy. Meanwhile, prices have fallen by 18% in the last year and by 63% in the last five years.

What drives this rapid growth?

Naturally, in the first place the costs of solar energy, which are now cheaper than ever, and that continue to fall, and secondly an ambitious program of effective public policies that are giving significant economic and environmental returns. As instruments of these policies, three stand out: Related Source: California Solar Statistics solar panel cost per watt.

Tax credit for solar investment (ITC). It is a 30% tax credit for solar systems in residential and commercial properties. As a stable, multi-year incentive, ITC encourages private sector investments in solar manufacturing and the construction of solar projects. The net balance of electricity. A net balance is made between the energy sent and consumed by the network, so that the client only pays the net use of his power on his bill. Renewable energy standard (RES). Standard that requires public utility companies to obtain a certain amount of their energy from renewable resources, establishing incremental objectives that increase over time. If we add to these measures, the social commitment of the leading large American corporations, which have implemented 569 MW in their dependencies, with annual increases of 28%, a picture radically opposed to that which we live in Spain is drawn. 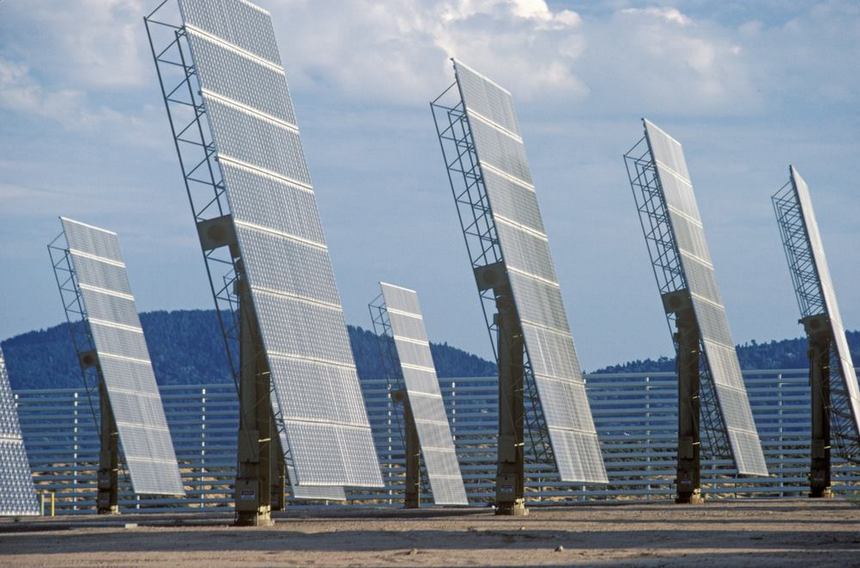 The International Agency says that if effective energy policies are made, with clear, credible and consistent signals, Solar Energy can be the first source of electricity in the world by 2050.

In the USA they are doing it and everything seems to indicate that with excellent results. Why do not we copy it? What are we waiting for? Why are we going in the opposite direction? ? Will the Americans have gone crazy?

Poor devils They still do not know that Solar Energy is not profitable. What a disappointment they are going to take when they find out!

By the way, our view of California had an important objective. Visit our son, who spent the summer working there as a computer programmer. Guess where? In a photovoltaic company.