What Are the Dangers of Solar Panels?

Although solar energy is considered safer, more efficient and cleaner than that obtained through traditional generators and power plants, the production and operation of a solar energy collector panel is neither wholly safe nor ecological.

In addition to the fact that they depend on environmental conditions and that they represent potential health risks, due to the toxic chemical products and byproducts associated with their operation, these systems are also prone to electrical failures and to generate fires that could result in loss of property. , injuries and even death. 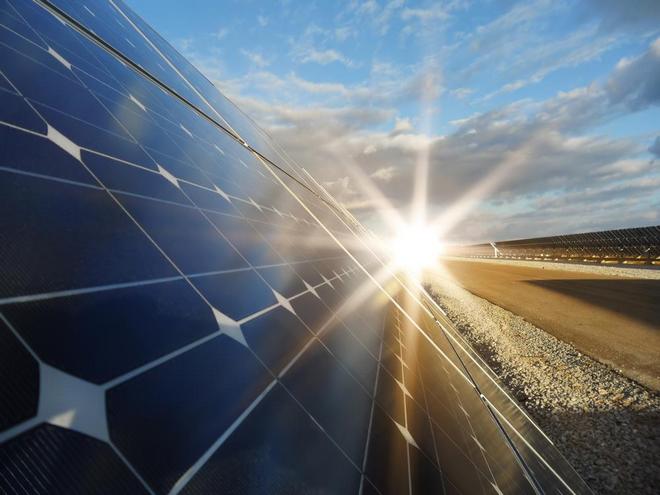 As with many modern electronic appliances and appliances, solar collector panels have components and systems that can fail. This includes switches, fuses, and wiring. If any of these parts fail, it needs to be replaced quickly with new elements that match the panel’s standards and requirements. Failure to comply with this technical rule may result in damage including electric shock and fire.

Although much is said that solar energy is completely safe for the environment, the truth is that each solar panel is made of chemical materials such as arsenic and cadmium, in a process that generates many toxic byproducts such as hexafluoride. Sulfur and silicon tetrachloride. These products are not only dangerous for the environment, but also for humans and domestic and wild animals.

Whether your solar panel is connected to an existing network or that is independent, it must be grounded. If you skip this safety rule, your solar panel may have an electrical malfunction and therefore, cause damage to your electrical appliances and even a fire.

The excess electricity generated by a solar panel is usually stored in a battery or group of batteries that are kept inside the house. This poses severe risks because these batteries are capable of storing up to 600 volts of direct electrical power and can remain charged even after they have been removed from the energy collection system. The mishandling of said parts and the weak connection between them and the energy capture system could be the cause of electrical damage, fires and even the death of human beings and animals. 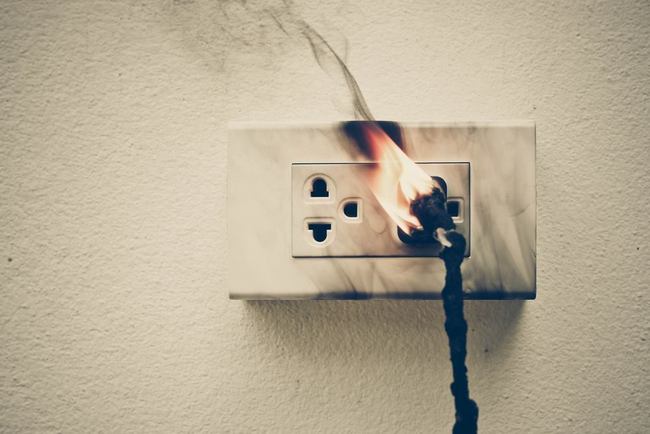 Fire is a potential risk when it comes to solar panels and solar collection systems, mainly because the very different scenarios in which they are placed could contribute to the generation of a fire. A loose or poorly connected wiring, a poor ground connection or the use of spare parts that do not match the specific unit, could cause a fire.

Also, spontaneous combustion may occur, either from the parts within the collector or in the surrounding environment, due to the high levels of heat produced by the device. Smoke and toxic byproducts are also produced depending on the areas affected by the fire.